The club's aims and objectives are:- broadly speaking, to meet annually in scientific, academic and social friendship and to perpetuate what might be termed "the Oswestry tradition" -  Old Oswestrians' must kindle the flame!

Our first ever members of our Executive Committee were:

Each year medals are presented to our orthopaedic trainees for their outstanding work and achievements at the annual Awards Presentation Evening following on from the annual meeting in June.

Award winners have their names recorded for posterity on honours boards.  These can be viewed in the Lecture Theatre, located in the Institute of Orthopaedics at the Robert Jones and Agnes Hunt Orthopaedic Hospital, Gobowen, Oswestry, Shropshire. 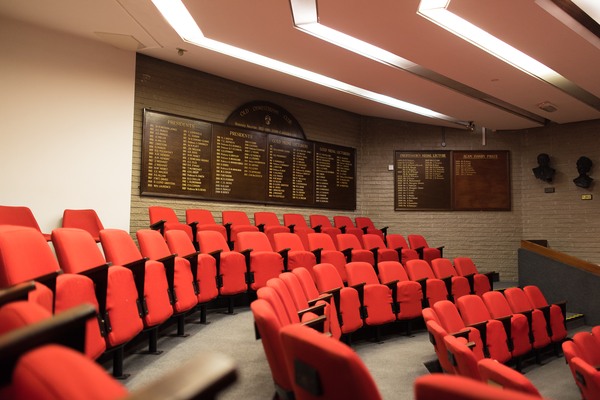