Our aims and objectives are broadly speaking, to meet annually in scientific, academic and social friendship and to perpetuate what might be termed "the Oswestry tradition" -  Old Oswestrians' must kindle the flame!

Our first ever members of our Executive Committee were: 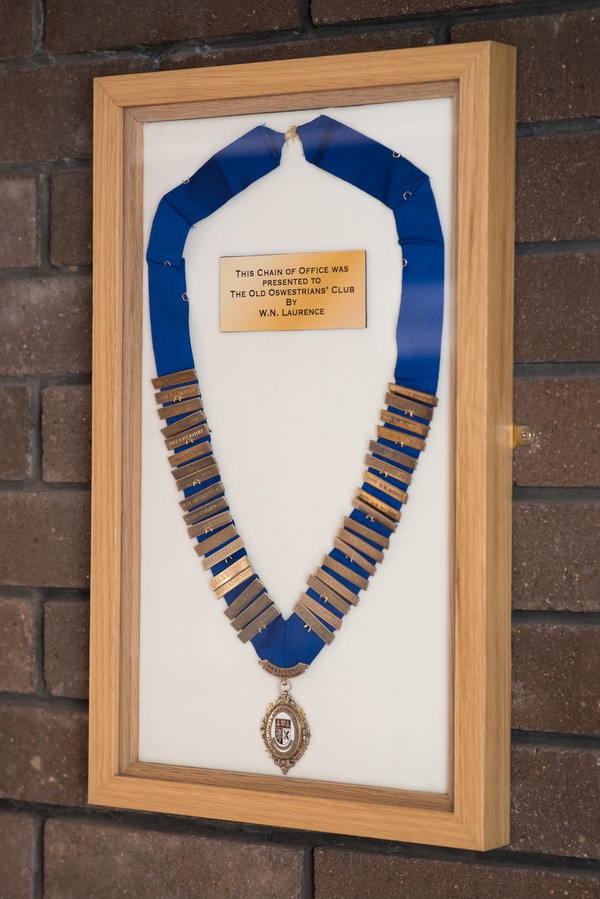 John C Menzies was the first Honorary Recorder of the Society

The Chain of office was presented to the club by Mr W N Laurence and is displayed in the Institute of Orthopaedic at the Robert Jones & Agnes Hunt Orthopaedic Hospital, Gobowen, Shropshire which is the Headquarters of the Club.

Please use the menus to find information on archived meetings or present programmes.